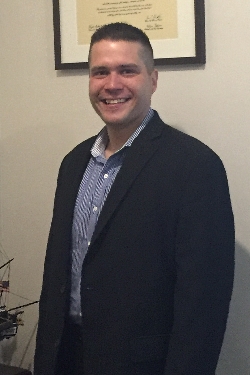 For over 17 years, John A. Vos has been working in the field of Worker’s Compensation Law.  He started on the defense side and uses that knowledge and experience to obtain optimal results for the injured workers’ that he represents.

Mr. Vos is a founding partner of the firm who works on all cases and speaks fluent Spanish thanks to his mother who was born in Mexico.  He is admitted to practice law in New York and in federal courts.